The Woman In Black

Tickets available from £21.50
subject to a transaction fee of £3.65
Buy Tickets

‍The Woman In Black Tickets At The Fortune Theatre, London

Having been a mainstay in the West End for over 30 years, ​The Woman in Black ​has thrilled over 7 million people and proved to be one of the most gripping and successful theatre events ever to grace the stage.

The Woman in Black​ is the story of Arthur Kipps, a junior solicitor, who is summoned to attend the funeral of Mrs Alice Drablow, the sole inhabitant of Eel Marsh House, a house full of secrets that lie behind the dark shuttered windows. At the funeral he catches a glimpse of a young woman, dressed all in black. Feelings of unease ensue, something that is heightened by the local populations reluctance to talk about ​The Woman in Black​ and her purpose.

Arthur Kipps, now an old man, tells a young actor of his experiences in an attempt to exorcise the ghosts of the past. The play unfolds around the conversations between the two gentlemen as they act out the solicitor’s experiences on Eel Marsh.

The current cast of ​The Woman in Black ​features two actors returning to the production; ​Stuart Fox (​Woman in Mind, The Normal Heart, Filumena, Fear and Loathing in Las Vegas​) as Arthur Kipps and Matthew Spencer ​(​Amadeus, 1984, War Horse, Bent)​ as The Actor.

The Woman In Black Cast & Directors

Julian Forsyth as Arthur Kipps
Matthew Spencer as The Actor

The Woman In Black London Reviews

​The most brilliantly effective spine-chiller you will ever encounter​.

‍A ghost play guaranteed to send shivers down your spine. 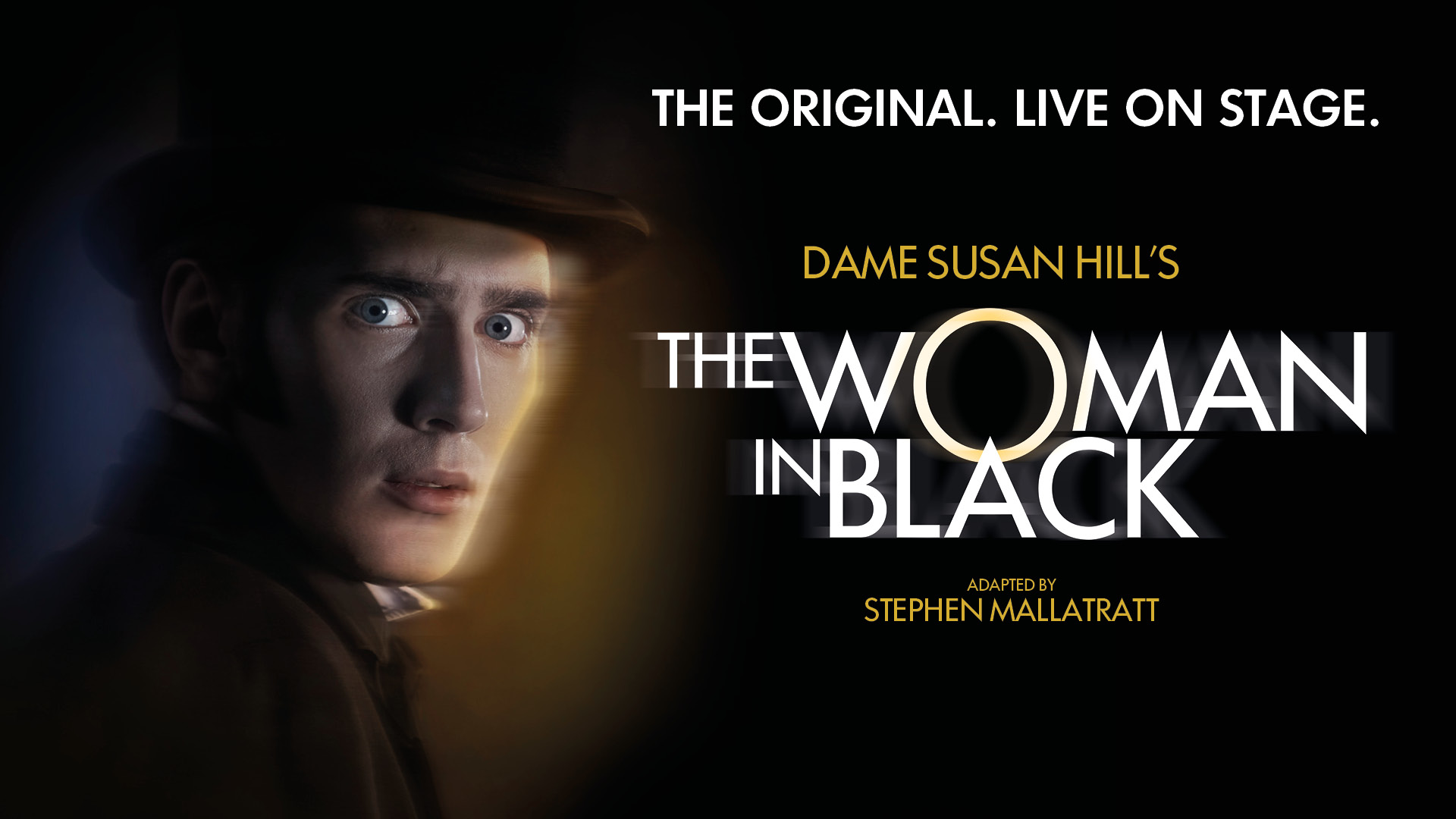