Re-Opening/Coronavirus: Enjoying the show safely, together - what you need to know.

Tickets available from £22.00
subject to a transaction fee of £3.65
Closed

A one-off, script in hand performance of Alexi Kaye Campbell’s The Pride on Mon 27 June at The Fortune Theatre, celebrating 50 since the UK’s first Gay Pride Rally, in the lead up to Pride in London.

The 1958 Philip is in love with Oliver, but married to Sylvia. The 2008 Oliver is addicted to sex with strangers. Sylvia loves them both.
‍
Directed by Aran Cherkez (they/them), BAFTA and Olivier nominee Omari Douglas (It’s A Sin, Constellations) takes on the role of Oliver, Jordan Luke Gage (Bonnie and Clyde) joins as Philip and Lauryn Redding (Bloody Elle) joins as Sylvia.
‍
Completing the company are Daniel Bailey (Get Up, Stand Up! The Bob Marley Musical) as The Man, Michelle Tiwo (Faces) as The Doctor and Josh-Susan Enright (And The Rest of Me Floats) as Peter.
‍
Alternating between 1958 and 2008, this one-off, script in hand performance of The Pride examines changing attitudes to sexuality, looking at intimacy, identity and the courage it takes to be who you are.
‍
In 2008 The Pride premiered at the Royal Court Theatre to critical acclaim, winning the Laurence Olivier Award under the direction of Jamie Lloyd.
‍
The play was revived in London at Trafalgar Studios in 2013.
‍
This play contains strong language, scenes of a sexual nature, and descriptions of sexual assault that some may find distressing. 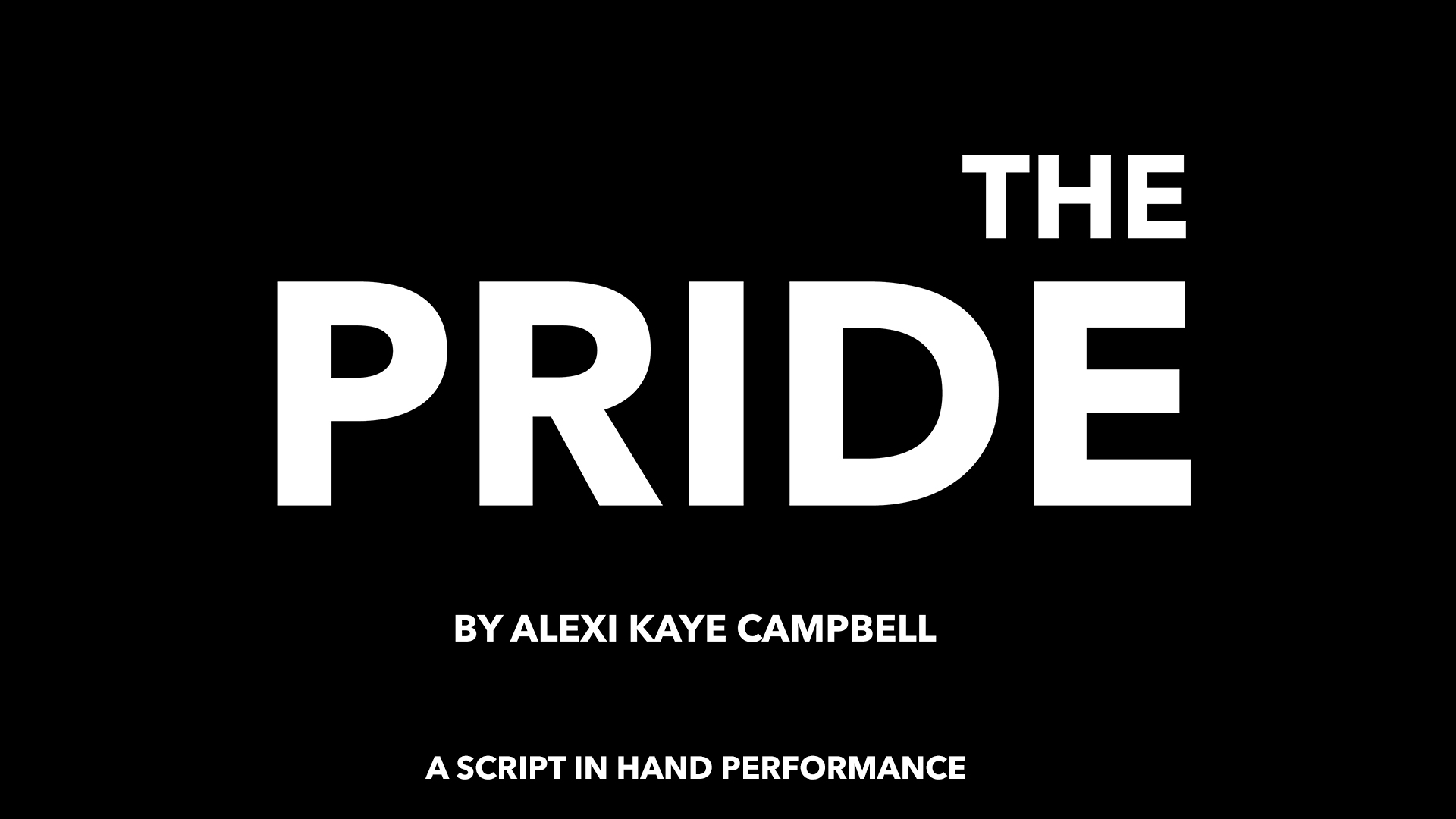