Re-Opening/Coronavirus: Enjoying the show safely, together - what you need to know.

Tickets available from £20.00
subject to a transaction fee of £3.65
Buy Tickets

‍
Book Your Tickets and Experience An Improvised Jane Austen Novel At The Fortune Theatre, London

Off the back of five national tours and multiple sell-out runs at the Edinburgh Fringe, this award-winning hit will show you Austen as you’ve never seen her before. Performed in full regency costume with a live musical accompaniment, no two shows are ever the same. ​Austentatious​ makes its home in the ​Fortune Theatre​, now with added Winter dates.

The spontaneous and hilarious improvised Jane Austen novel ​Austentatious​ comes to the ​Fortune Theatre​ to take the West End back in time and enter a world of alternative Jane Austen.
Comedic improvisation at its finest, starring some of the country’s sharpest comic performers, is comprised solely of ‘lost’ Jane Austen novels. Lost masterpieces are formed from nothing more than a title suggestion by the audience. Previous masterpieces include ​Bath to the Future​, and ​The Sixth Sense and Sensibility.​ Expect witty heroines, dashing gents and preposterous plots.

Starting life in a London pub in 2011, ​Austentatious ​has toured the country, growing to become one of the best loved shows at the Edinburgh Festival Fringe, selling out shows for six consecutive years.

What better way to spend a night than with simply divine company and witticism at the ​Fortune Theatre​. There will be swooning, mischief and overall hilarity. 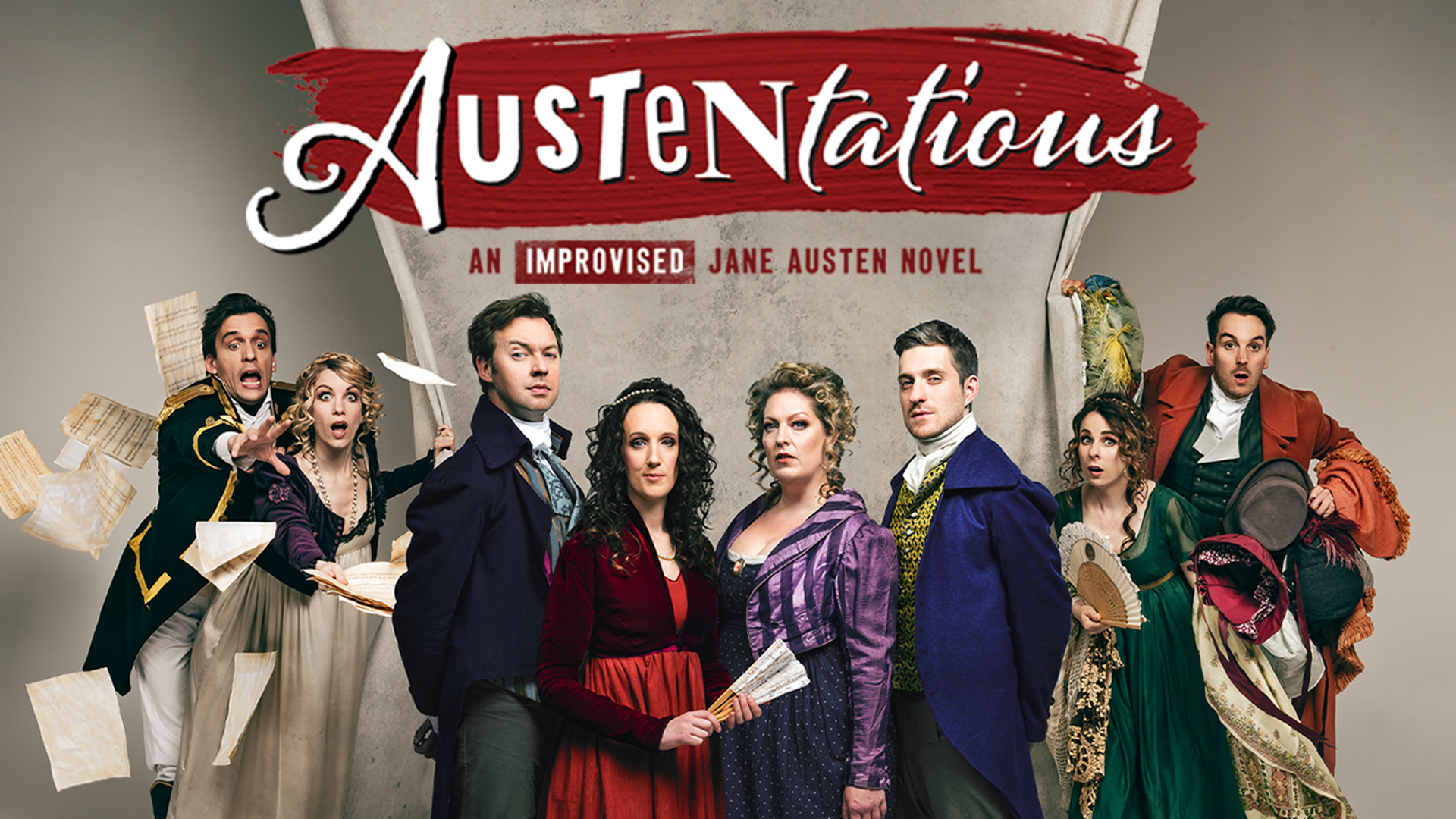